Learn the art of debating - not lying 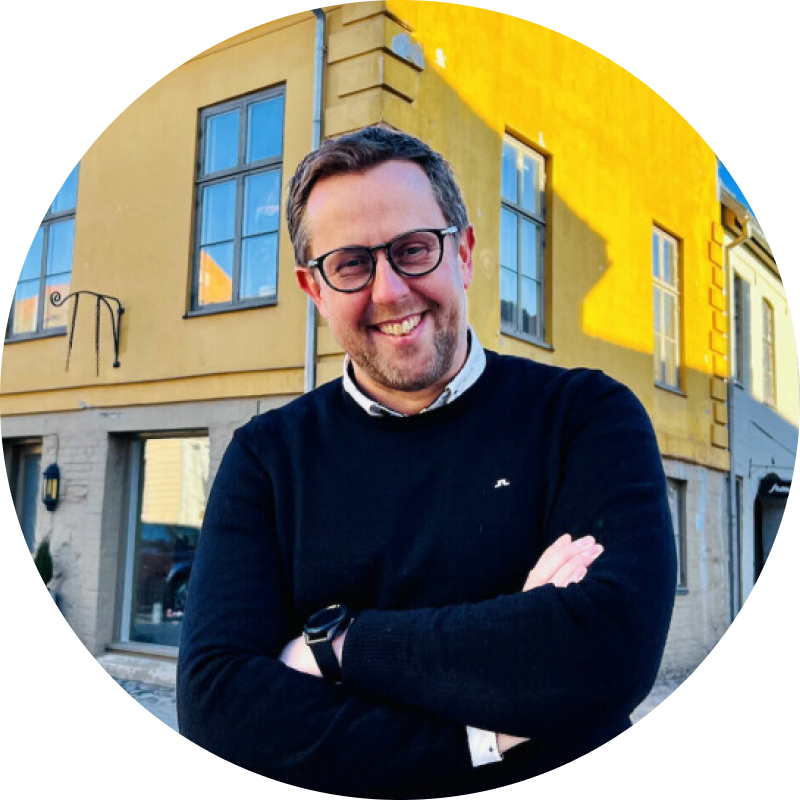 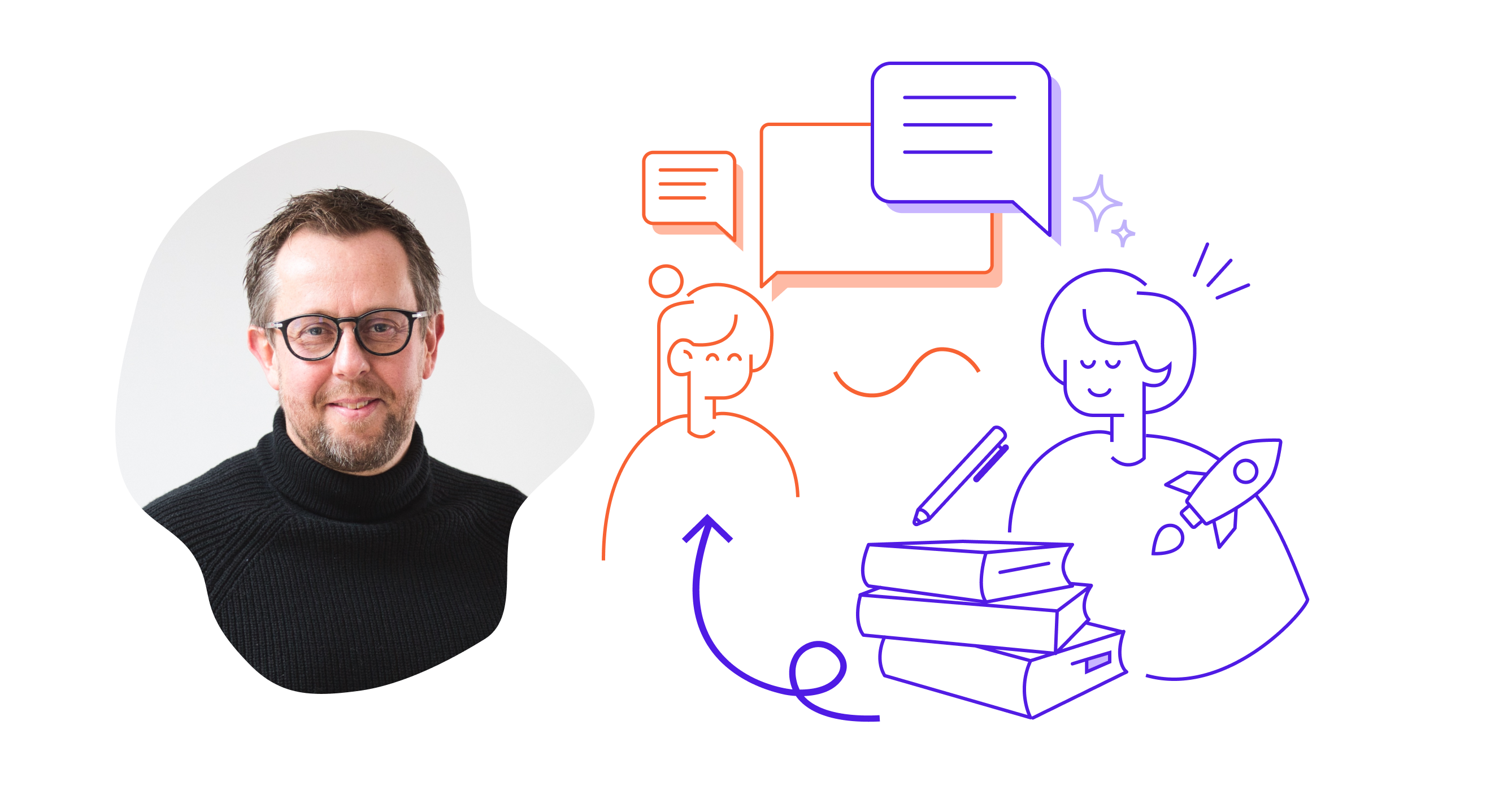 You can go far with good arguments. If you manage to find three good pieces of evidence for each argument you have, you will win any discussion you are in. These are powerful tools.

But how do you learn to argue? You go back to five centuries before Jesus was born, to learn from the best. Aristotle is said to be one of the originators and surveyors of rhetoric. In ancient Greece, the art of rhetoric was invented, among other things, by landowners who had to argue with the authorities in order to keep their plots of land . Back then, good arguments were literally vital.

Today, argumentation and rhetoric are central to all types of communication when you have to convince or argue that your solution is better than everyone else's. An article like this will of course be both superficial and simple compared to what you can and perhaps should learn about this field. I nevertheless believes that basic skills are useful for you as a marketer and communicator to think through how you carry out your craft.

There is a wide range of courses in rhetoric available both as digital courses and physical courses. At the universities, you can also register for subjects that give you a good foundation to stand on.

Do you know any good rhetoricians? Do a test - think through names that you would say are good at arguing. Can you learn something from these? One of my favorites is Winston Churchill.

Let's start with what I mentioned first - that is, with arguments and evidence. Those who have lived a few years remember the Lewinsky scandal in the White House with Bill Clinton in a sorry predicament. When the president's popularity was at its lowest, he made a speech - a short speech. It turned his path from political defeat to a solid rebound in the polls. You can read and hear the speech here, and what regained his trust was the thorough use of rhetorical devices.

A fun fact about the speech is that it was most likely his wife, the lawyer Hillary, who had penned it.

Clinton did not have much evidence for his arguments, but he listed three arguments that were both logos, pathos and ethos oriented. (See if you can find them yourself in his speech). The order of the arguments is not random either. If you have three arguments, you should start with the second strongest, then the weakest before ending with the strongest. Bill Clinton did it, and he succeeded.

Rhetoric talks about supporting the arguments with evidence. We mainly collect evidence from four categories:

It is in this phase of rhetoric, called Inventio, where we get to measure our strength and use what we can of persuasion to win our cause. (More on Inventio later) Ideally, every argument should have three proofs. If you succeed in this phase, you win the discussion, or the customer - always.

Aristotle defined rhetoric as "the ability in every situation and case to see what opportunities we have to persuade and convince". Rhetoric gives us tools to interpret and understand the reasons why people succeed in persuasive communication, and tools to assess and improve rhetorical practice and communication.

Why is rhetoric relevant for everyone and especially for those who work with marketing, communication and customer contact? Yes, it is important when...

Perhaps the most important thing we take with us from rhetoric is the art of conveying a main message. Many people have an annoying tendency to pack many good points into a text that is too long, but the recipient should be left with one good thesis. It must satisfy these criteria:

As Churchill himself expressed it: "If what you have to say cannot be summarized in one or two sentences, it´s not worth saying!"