A practical guide to defining SMART goals for your website 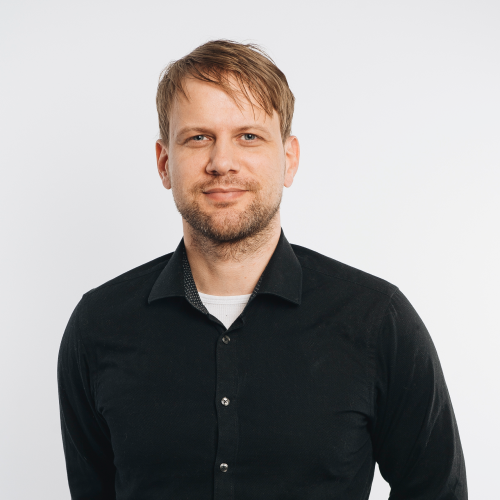 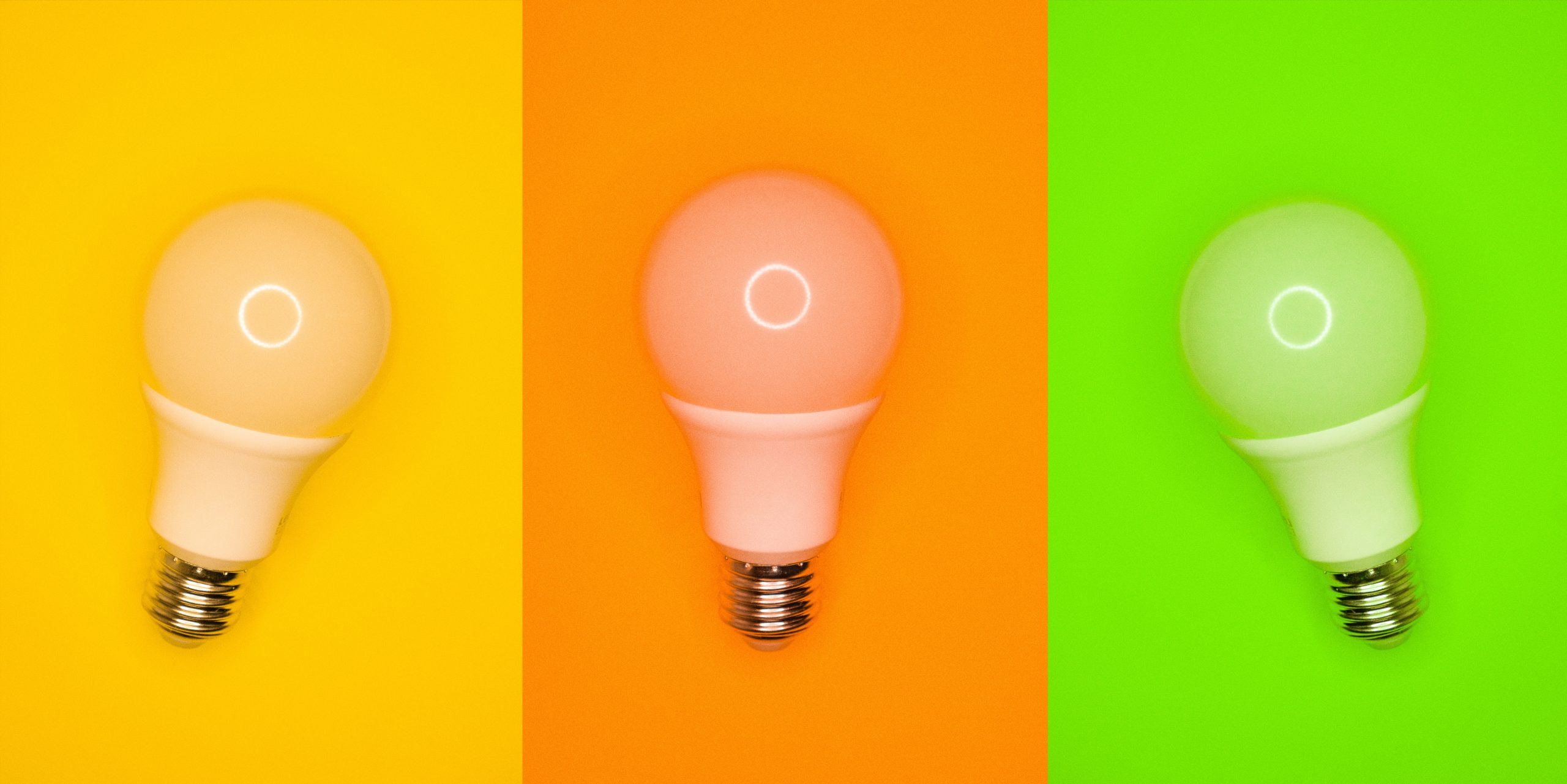 Your website goals should be Specific, Measurable, Attainable, Relevant and Timely (SMART). But how can this be achieved in practice?

The process in a nutshell:

Candidate goals are a list of goals that may or not be selected by the project group to be the defined and stated goals of the project. It’s usually best to prepare the candidate goals before the main workshop. Either do a joint brainstorming session, or do one-on-one interviews with people in the project group, to facilitate this process. You don’t need a big template for doing this, you are just adding items to a list that will get sorted later.

You should aim to have about 20 candidate goals as input to the workshop. Here are some top sources you should consider using.

Ok, time for the main workshop!

Start by reading through the list of your candidate goals. Don’t spend too much time discussing ambivalence at this point, that will be done later in the process.

Give the team a few minutes to add more goals to the candidate goal list, if they feel like some are missing. As a facilitator you should make sure that there are no duplicates or very similar type of goals.

Do a quick dot voting on which goals the team finds most important. This should be done in silence, and time-boxed. 2-4 minutes should be enough, since you already have read through the candidates.

Sort the goals by number of votes, and start with the top voted goal. Now you can start working through the S.M.A.R.T. boxes for the top-voted goal (See below).

Then reset the votes and do a quick dot vote again. Why do another vote? Because the first few times the  S.M.A.R.T process is run, it gives added clarifications to the team on what matters, and this will often change their priorities for the remaining candidate goals.

Rinse and repeat for each goal until you are finished. How many goals should you aim for? A good rule of thumb is to work on 3-5 goals in the first workshop, then decide with the team whether you need to do another workshop.

Time-box each goal to make sure that you don’t get stuck in the weeds one particular goal. I suggest setting aside at least 15 minutes per goal. If the session is set to last an hour, you should aim for processing the top 3 goals.

Process each goal with S.M.A.R.T. metrics

Now the team should process the goal going through each of the metrics. It’s useful to think of each metric as both a qualifier, and a specifier. This means that the process should determine whether this goals should be pursued or not, and it should also specify in as much detail as possible, providing clarity to the team about what the goals means.

If the goal fails to qualify, it needs to be abandoned, but with some work and specifying, the goal might be useable, even though it does not qualify at first.

You should start with S and go right, but it’s fine to go back-and-forth between the boxes if needed. You facilitate the conversation by asking questions, and note important things as notes in each box.

Make sure the goal is Specific enough. As a rule of thumb, if it does not contain a number, it’s not specific. Use the S-box for the team to come up with alternatives and options.

Let the team propose ways to measure the goal. Can the goal be measured quantitatively with tracking on your website? For shops and direct sale, the answer is pretty much always yes.

If the team cannot find a suitable way to measure, the goal needs to be abandoned. At least you gave it a go, and you learned that it’s not useable, and this is in itself an important clarification. The important thing is that you do not let vague goals stay on as metrics in your project. At best it’s pretty useless, at worst it will come back to haunt you later.

Make sure that your metric is not a vanity metric: Statistics that look spectacular on the surface but don’t necessarily translate to any meaningful business results.

You want your goal to correspond with the situation on the ground. The goal of the A-box is to specify the realism of the stated goal. Ask:

This will hopefully be similar to what you discovered in the pre-workshop phase when setting up the candidate goals.

Make sure the goal has a time frame that makes sense. Ask:

As a facilitator, you should narrow in on a consensus.

“Increase sales in emerging markets by 20% by the end of next fiscal year”.

After you have finished all your goals, sum up the findings, and make sure all goals are understood by all members. Do a quick round around the table, to get each participants opinion on the goals.

Assign an owner of each goal. The owner should be selected primarily on the basis of how the goal is measured.

Example 1: If it’s a quantifiable goal that will be visible in your analytic tool, it should be assigned to the person responsible for analytics.

Example 2: If it’s a goal that will be measured via internal polling of employee, it should be owned by the head of HR.