Why you should invest in automated testing 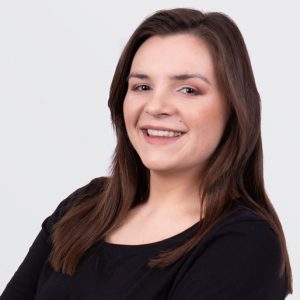 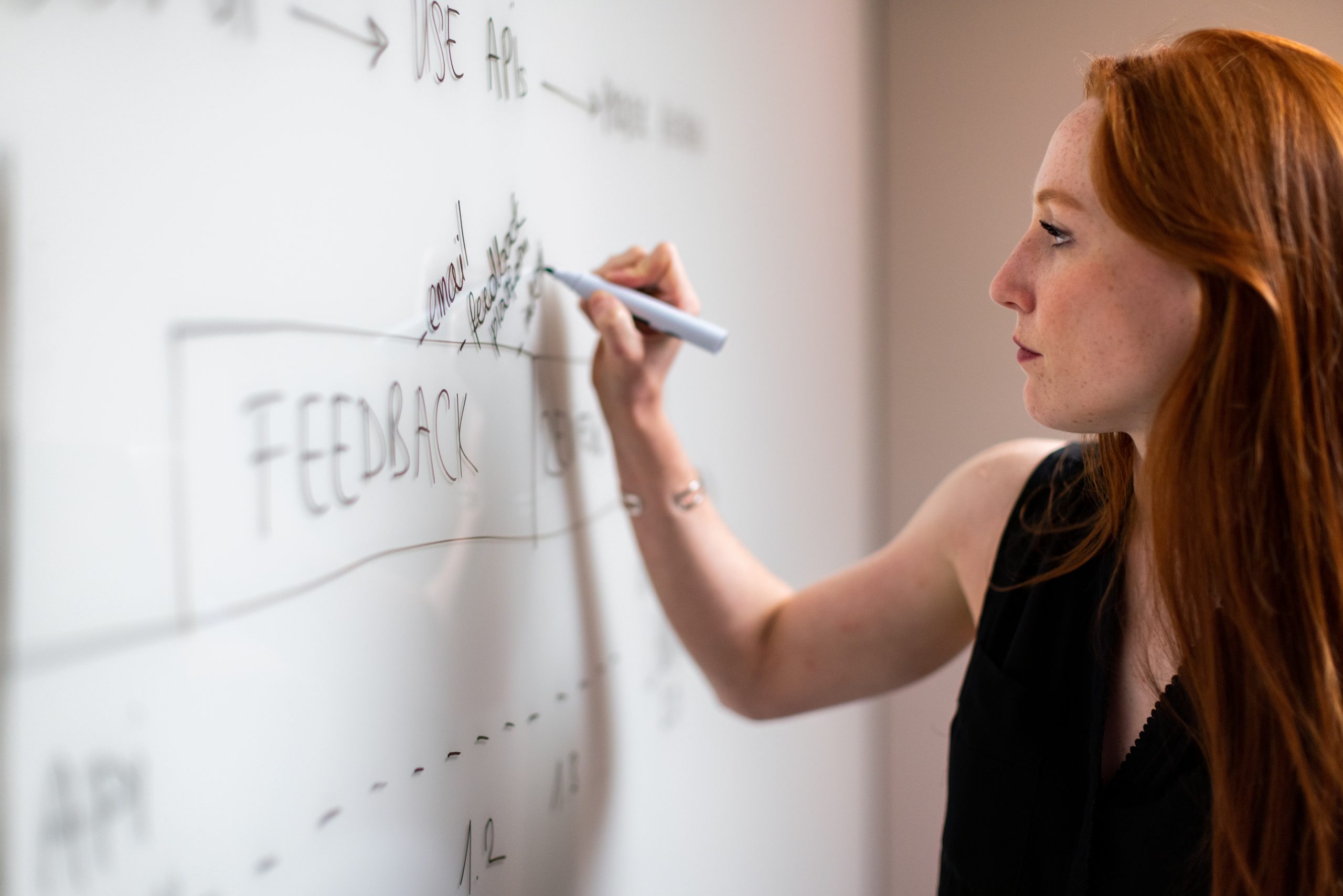 If you have any kind of stake in or responsibility for a company website, you’ve most likely been around for the development of a feature or two.

And you know how exhilarating and/or frustrating that experience can be. Maybe your contact form didn’t look as good as it used to, or the checkout process was a little dated. Maybe you needed to include some new CTA’s and the button block wasn’t popping. Whatever it was, you wrote up some specs and called your agency to hammer out the details.

After your agency asked you some questions about how to track conversions on your new form, or about the target group for your ecommerce site, they might have asked to set up some automated tests to make sure your new features don’t have downtime. It seemed like a good idea, but you also wanted to add that one other feature…

Now, think about those features in isolation. How many times have you had some kind of trouble with them? Has a 3rd party integration ever gone down? Or maybe the integration has been slow, causing user dropoffs? Chances are that the longer you’ve owned an integration, the more issues you’ve had with it. And every time a problem arises, you lose business. Individually those times of instability may or may not cost much. But over time, they stack.

Implementing automated testing will not make all those issues go away. But it will enable your programmers or agency to detect and react to them as they happen, instead of having to wait for a belated apology from the 3rd party provider. Depending on your expected traffic or conversions, the cost of including automated tests in your project might surprisingly quickly cover the loss of site traffic.

What are automated tests?

Automated tests are the application of software tools to automate a process normally driven by humans of reviewing and validating a software product. The automation testing software is also able to enter specially selected test data into the system which is tested, compare expected and obtained results, and create detailed test reports.

If we have a form with multiple steps, we can test it manually, by filling many fields with appropriate data and clicking the proper buttons – only then will we check the result. The same procedure has to be carried out dozens of times for different values. In short, it is not quite a pleasant task and it takes a long time. That is why automated tests were created.

Thanks to automatic tests, we can test the same process much faster. The only thing it needs to do is to write a script to test the complicated form that we want to check. Then we run the test and after a few seconds (depending on what test it is) we already know the result. This way we can test our form for different input parameters many times. These tests can be run manually, or set up to run at periodic intervals.

What kinds of software tests should be automated first?

End to end (E2E) tests are probably the most valuable tests to implement. They are simulating a user level experience across the whole software product. E2E tests are highly valuable to implement because they ensure that real users are having an experience without bugs, even when new changes are implemented.

As the name suggests, unit tests cover individual units of code. Unit tests will assert that expected input to a function matches expected output. Unit tests are inexpensive and quick to implement and provide a big return on investment.

Performance is used to describe the speed and responsiveness with which a software responds. Performance tests create measurements and theorems for these sample cases, such as time to page load. Automated performance tests will run test cases for the selected metrics, and then notify testers about any regressions or loss of speed.

Why is automatic testing so important in the software project?

Test Automation is the best way to increase efficiency, test coverage, and speed of execution in software testing. Automated software testing is important for the following reasons:

One thing is for sure: a properly designed test automation should save a lot of money. Once written, automated tests are reused many times and you do not need to re-hire testers to create them. Errors found faster by test automation also have a lower cost to fix. Correctly implemented test automation will allow you to check the application more precisely. This contributes to a higher quality of the end product and, consequently, to an improved business reputation. Wider test coverage also reduces the risk of production errors.